Are you wondering how much money street performers or buskers make? I can only speak for myself. I think a lot of people lie or don’t want to tell the truth about what they make.

I asked a few in San Francisco before I started and they didn’t seem to want to tell me, one did and another I think told me a lie. Then I found a video on Youtube with the title “Make $800 a day as a street performer”.

That’s a good click bait title. But obviously a lie if you watch the video and read the comments.

It really depends on you and what you do and how you do it. I make anywhere from $0 an hour to $20 an hour. But really most of the time the average is probably a bit less than $10 an hour.

It’s not lucrative for the most part. I have made over $130 bucks in a day on several occasions, but that came with like 7-8+ hours worth of work.

Some days suck and I might go out there and spend an hour and make no money.

The more of a crowd that you can gather, the more you ask for money then the more money you can make.

Here is a simple guide on how to meditate using your breath. This is a basic meditation. One of the first things that you will need is an alarm.

If you are just starting off I’d say it’s best to start with a few minutes. Let’s say 5 minutes for starters or you could try two if that’s daunting.

I have practiced yoga for 16 years and have been meditating about 40 minutes a day since 2009-ish.

I highly recommend that you start it now and remain disciplined about your practice.

It’s like anything if you want results you have to be consistent.

You breath controls your emotional state. Your breathing is different if you are happy vs. angry or depressed vs. calm. 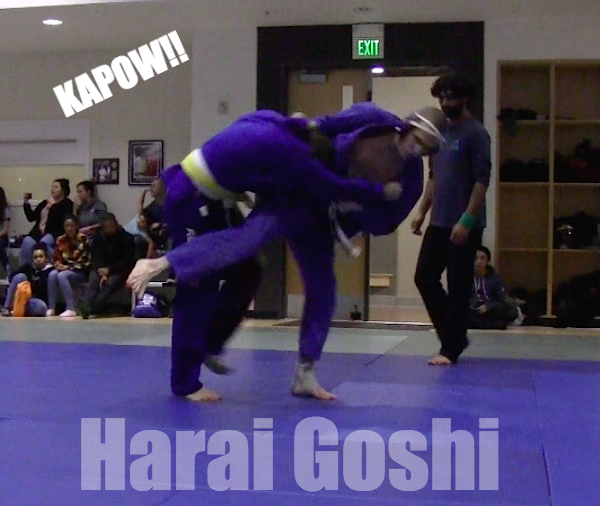