I recently made a video called What’s your kung fu? I did a lot of editing in that video of little bits like ummm, ahhh or ughhh.

I edited it because it seemed to drag on and ughhh like slow it down. After I decided I would try to make something with it. So I did.

I added a few more bits like a dragon fly from Shanghai and some rock jumping in New Hampshire.

So I tried to make a piece of art from my own junk. It was kinda interesting and fun. I think I like it too.

I have been making some changes to my diet. Experimenting with a few things that I have learned.

One thing led to another. I saw the first video below about sugar that was interesting. My teeth had been hurting so I decided to reduce my consumption of fruit including dry fruit which is loaded with sugar.

It seems like pretty much everything breaks down into sugar. Well not everything, but potatoes, bread, rice, grains, pasta, fruit, etc.

So what’s the difference between eating brown rice and straight sugar? Is it just the vitamins?

Then I saw another cool video about time restricted feeding. Sounded kinda similar to the fasting I was doing for the last year or so on Sundays.

Some of the benefits of that which appealed to me were a leaner body: less fat and more muscle. Apparently some studies of mice showed that just restricting their diet to eating in a window between 8-12 hours made them less fat even if they ate crappy food.

More interesting it also made them more muscular. So I have been mostly keeping my feeding within 10 hours and still fasting for 21-24 hours on Sundays.

I used to eat all the time. From when I woke up to until I went to bed.

Apparently eating many meals over a long period of the day isn’t as healthy.

She also made some interesting comments about sulphuraphane and the benefits of eating cruciferous vegetables.

The first video with Gary Taubes mentioned this. I got curious and looked it up and then it showed up again. First with this video.

I guess your body can burn fat instead of sugar and carbs. There are a lot of benefits I guess to this diet. Lower inflammation, less fat, etc. It’s supposed to be good for fighting cancer as cancer cells can’t feed on fat or something like that.

Basically it’s a high fat diet, some protein and few carbohydrates – no pasta, no potatoes, mostly no fruit, etc.

I have been experimenting with this a bit. I haven’t been real strict yet, it’s been a little tough. I was gradually reducing carbs like potatoes, brown rice and sweet potatoes to none.

I guess it can take 6-8 weeks. It’s different for everyone. We’ll see. And I’ll post a future update. 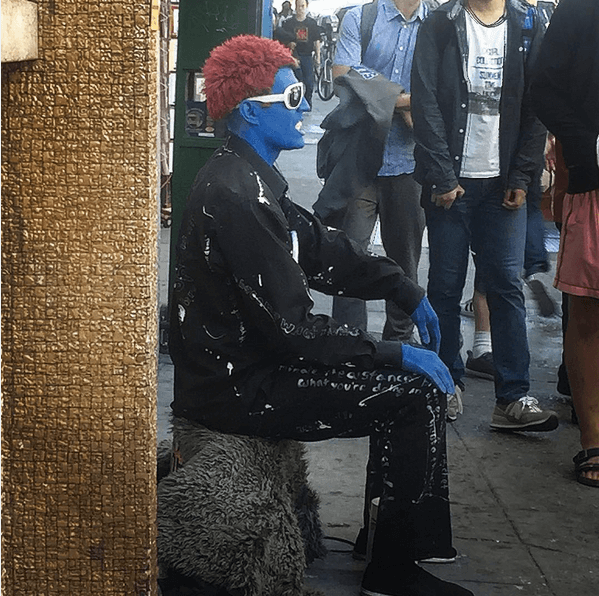 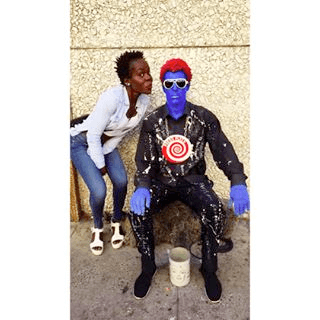 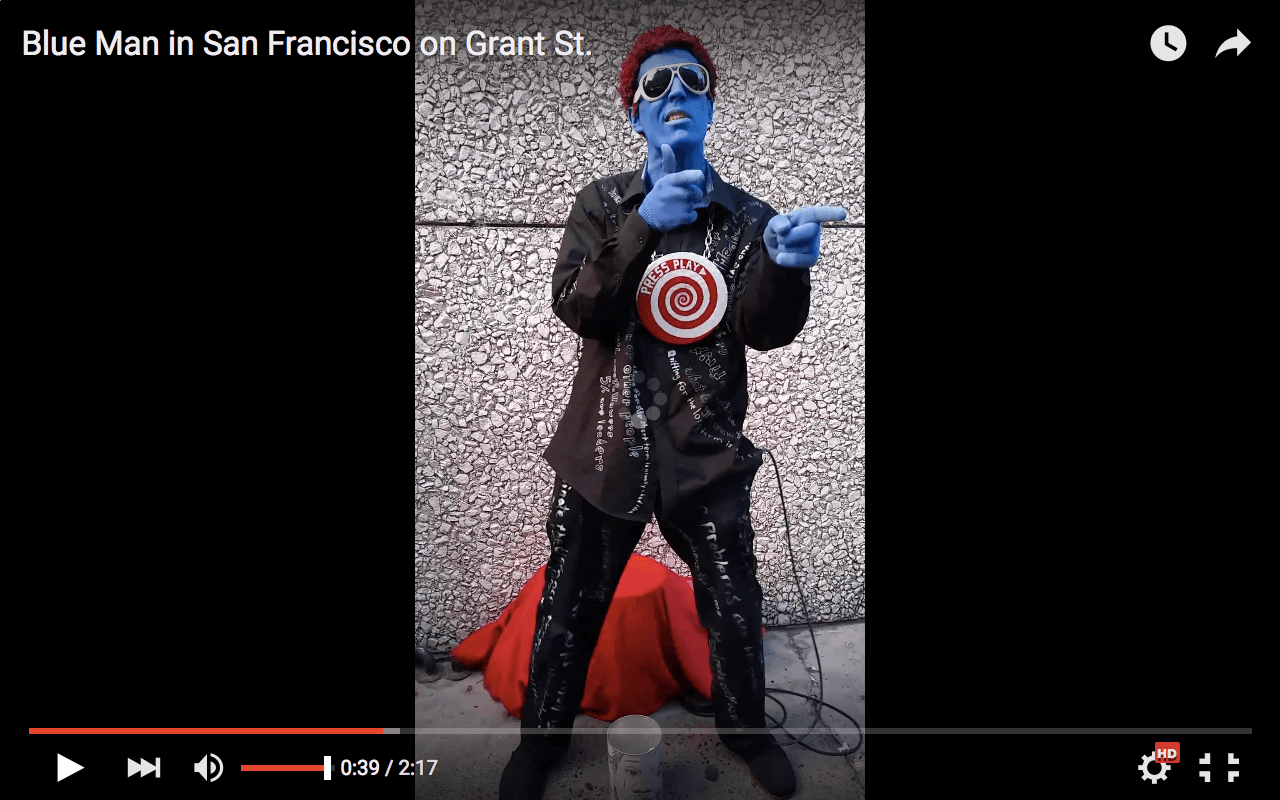 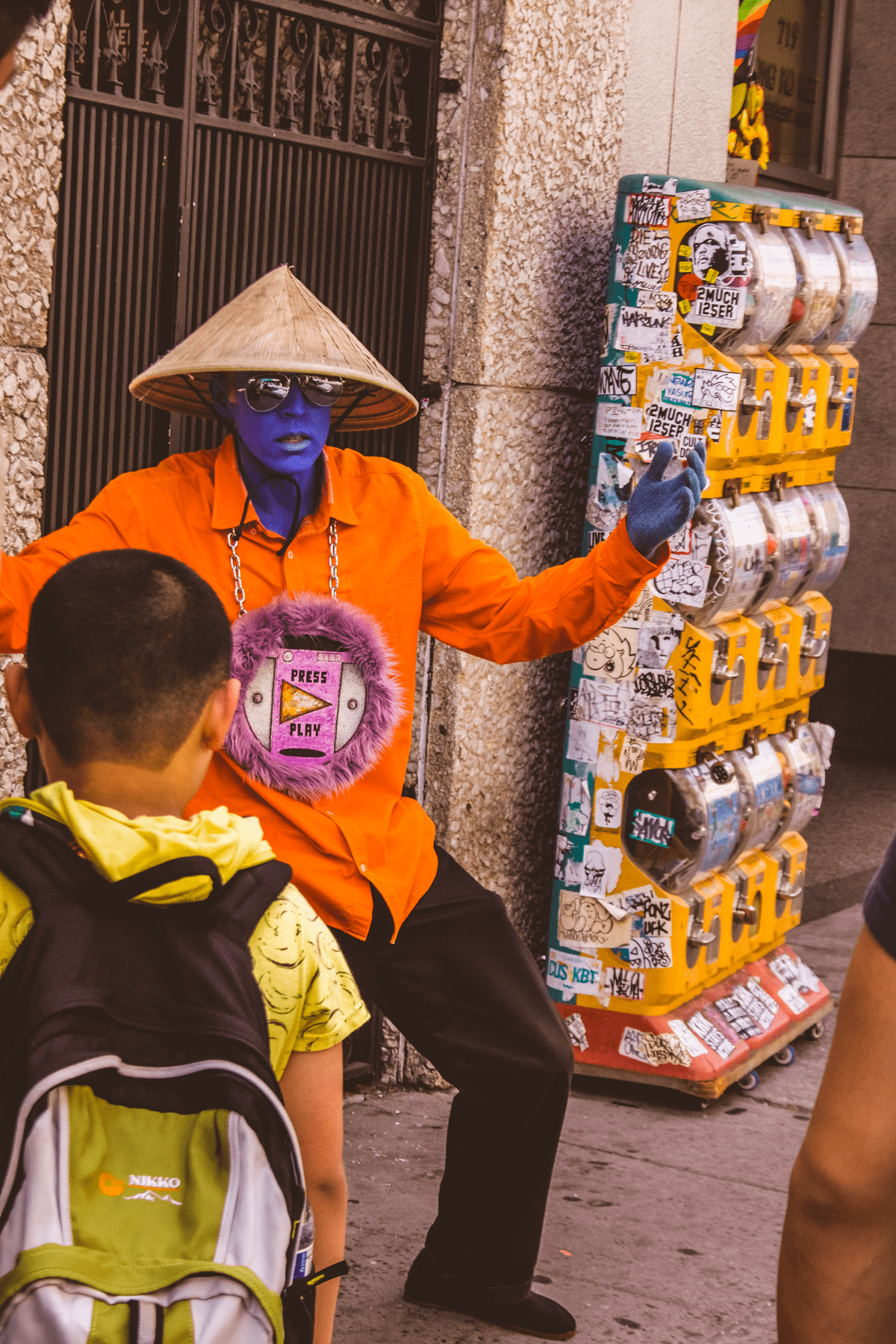 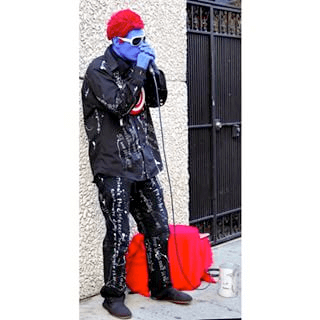 When I lived in Tainan, Taiwan I took some kung fu classes. Downstairs was a guy who owned a t-shirt shop. He said his kung fu was making t-shirts.

That’s actually the real meaning of the word. Kung fu can be pretty much anything. It can be skill like a martial art, making t-shirts, coding, writing, teaching, playing golf, etc.

I find myself sometimes in awkward positions reaching for something sometimes and then ask myself, “how’s my kung fu?” or just notice that my kung fu is bad.

3 years ago when I started jiu-jitsu I realized I couldn’t kneel without pain. I didn’t know what happened as I used to be able to kneel. But my left knee cap would catch and I couldn’t sit back on my heels.

In fact I used to do it when I did yoga. In yoga there’s a position called child’s pose that is similar. However, somewhere along the way I stopped doing that and lost that mobility in my knee.

I was kind of obsessed with kneeling though as everyone did it in jiu-jitsu, but I couldn’t do it without pain. Then I remember seeing some squatty potty videos and others about deep squats.

It also seemed like the natural thing to do. But that had become a little painful to do, but I decided that I was going to push through the pain a bit and deep squat more often.

FYI, I pretty much never sit on public toilets

I share bathrooms with many other people here where I live. So since I do I never sat on these toilets or touched them, but decided to go back to standing on them. For a long while I had been hovering.

I also started doing deep squats just here and there and gradually I found myself able to kneel in judo and jiu-jitsu.

Do deep squats for your knees. It may hurt a bit, but if you do it consistently I think your mobility will improve.

I think it’s also good for your hips and low back.

Previously a doctors told me that it puts a lot of pressure on the knee. Like 50X or something. He sort of suggested that it wasn’t good, but now I can see how it benefited me.

And you can also sit on your knees on a yoga mat, rug or carpet. Bit by bit for a little longer each time. With time you mobility will likely improve.

This can hurt in the beginning, but if you consistently practice bit by bit I think it will improve.

And as the saying goes…

If you don’t use it you lose it.

I had done a bunch of rehab exercises which didn’t seem to do much or improve the mobility. Deep squats improved it though.