I have been watching a lot of his videos lately. Today I was watching this one and the wisest words were his last. At least for me.

So wise I have played this 3 times and now I am going to write it down for memory and play it again.

I thought the last 3-4 minutes was pretty interesting. 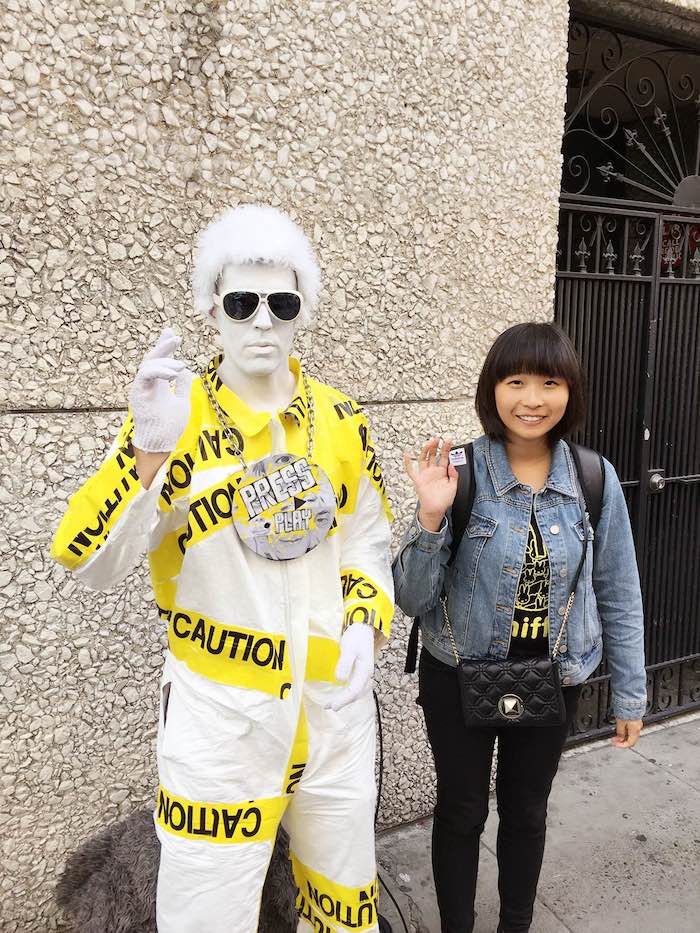